Indonesia’s tourism industry is poised for a record-breaking year, with the government expecting to receive 7.4 million international arrivals, which will produce around $6 billion in foreign exchange earnings. This follows a spike in the number of foreign tourists last year. The announcement came after President Joko Widodo lifted restrictions on travel due to Covid-19 last month. 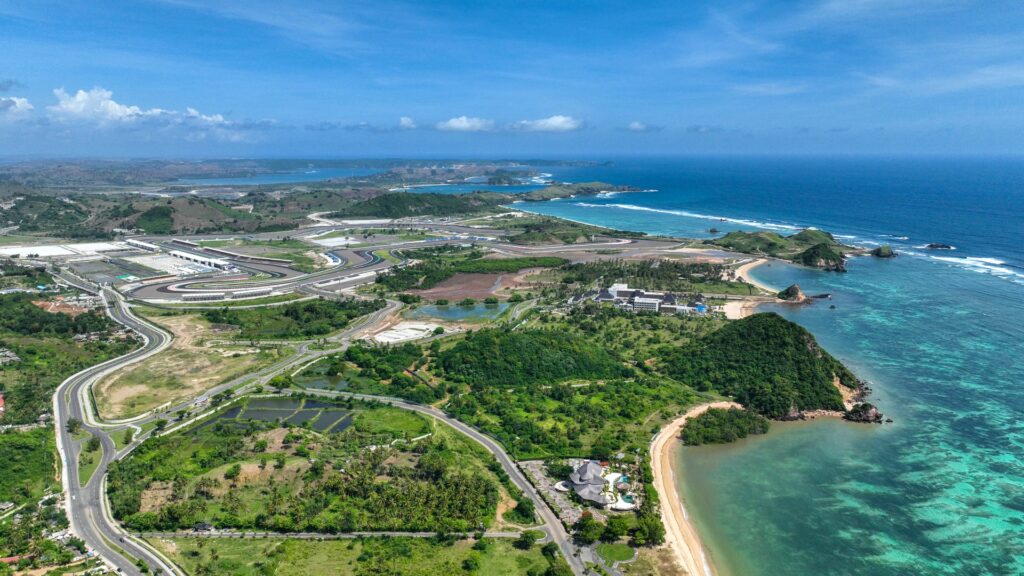 According to government data, foreign exchange earnings from tourism stood at $4.26 billion between January and October of last year, a significant increase from the $500 million earned the previous year. The Tourism and Creative Economy Ministry has doubled its target for foreign arrivals to 7.4 million for this year, said Tourism Minister Sandiaga Uno during a seminar in Jakarta on Wednesday.

Last year’s target was 3.6 million international arrivals, but as of November 2022, the country has already received around 4.6 million visits. Sandiaga noted that while progress has been made, there is still more work to be done to boost the number of foreign tourists. This is especially important as 45 million people in Indonesia depend on the tourism industry to make a living. 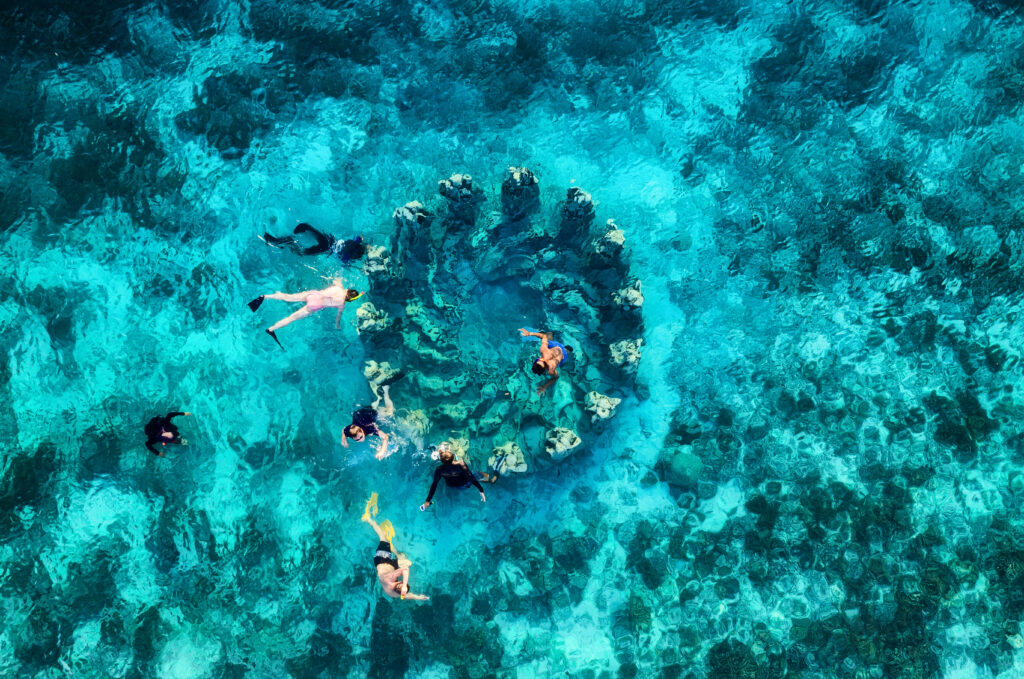 The major markets for the Indonesian tourism industry include Australia, China, India, Singapore, and Malaysia, said Sandiaga. In addition, the number of domestic tourists is set to double to 1.4 billion compared to last year, producing Rp 90.7 trillion in state earnings.

Despite the positive outlook for the tourism industry, Indonesia has not fully recovered from the economic impact of the Covid-19 pandemic. The number of domestic flights is still at around 71 percent of pre-pandemic levels, according to Sandiaga. Nevertheless, the lifting of restrictions and the government’s efforts to attract more tourists are expected to boost the country’s economy.