US-based Dream Hotel Group is gearing up for its foray into Asia-Pacific, with the signing of properties in new destinations and the assembling of a regional team. 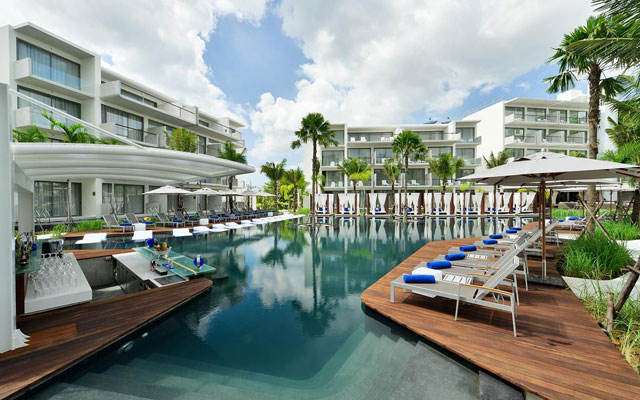 With its Asian footprint in just Bangkok and Phuket, the brand is still relatively new to the region. However, new opportunities are driving plans to expand into more Asian destinations.

“Our brand has good recognition in the US and we want to bring it to the international market. I think the Asian markets are still growing; in particular, the burgeoning middle class which spurs more travellers into cross-border travel as well as domestic travel,” Butt explained during the recent HICAP in Hong Kong.

On the direction Dream will take in Asia, Butt said: “From the demographic point of view, the region has a lot of younger affluent people who are looking for something different such as experiential travel. They don’t go to the average hotel but look for social hubs where they can interact with local community. So that defines our brand as we go after edgy design and our own F&B to attract the local community.”

Currently, its portfolio of lifestyle brands comprise Dream Hotels (five-star), Time Hotels (four-star), The Chatwal (luxury) and Unscripted Hotels, which will enter established and emerging urban and resort destinations across the region.

While it will continue to grow in Thailand, new potential destinations like Vietnam and Indonesia are also on the radar.

Meanwhile, Butt notes that Tokyo would be an incredible market for Dream but the barriers for entry are too great.

For China, vice president of development for China and North Asia, Sunny Li told that he’s been approached by owners in key gateway cities as the lifestyle brand is not confined to new buildings, mixed or stand-alone structures.

“We have one property in UK, for instance, converted from a church. Likewise, this revitalisation concept can be applied to China’s overbuilt environment. Frankly, the brand may not have been successful a decade ago but the Chinese are now frequent travellers, (which gives them more sophisticated preferences),” Li shared.

The company is in talks with owners in Shanghai, Beijing, and Guangzhou, but second-tier cities with large populations will also be considered.