Last 5 weeks Bali has been very active on the charity front, a big thanks to all those organizations who are making a difference. And of course, we were present!

Below pictures of 5 of the events attended by our Global Expat Team:

Annual charity fundraising effort ‘Run to Give′ with 10 Starwood Hotels & Resorts in Bali and Lombok! The event runs simultaneously with 206 Starwood Hotels across Asia Pacific! In 2015, Starwood managed to have an increased response of 28,000 runners across 111 locations. 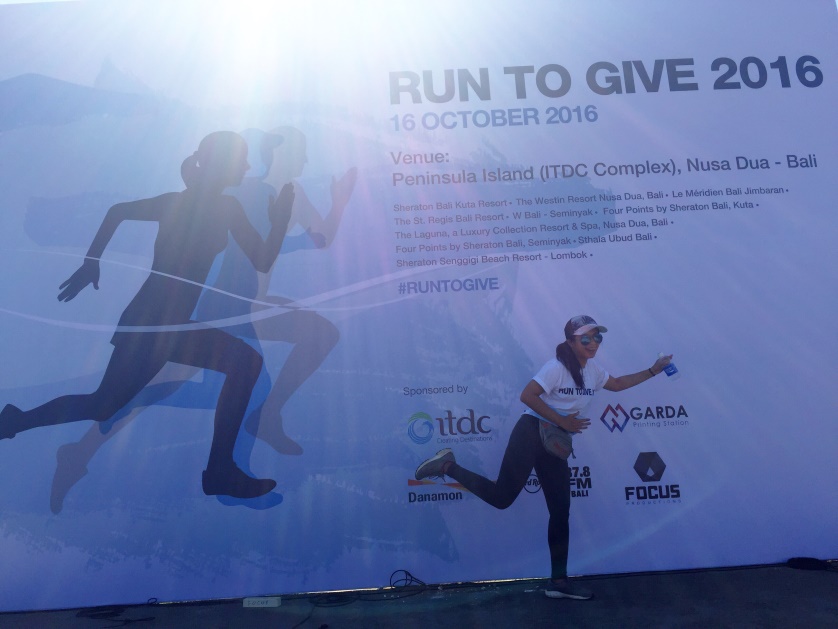 All proceeds raised are being donated to 2 non-profit organizations in Bali: Suryani Institute for Mental Illness which is dedicated to improving the mental health system in Bali, and Yayasan Senyum Bali which helps people with craniofacial disabilities 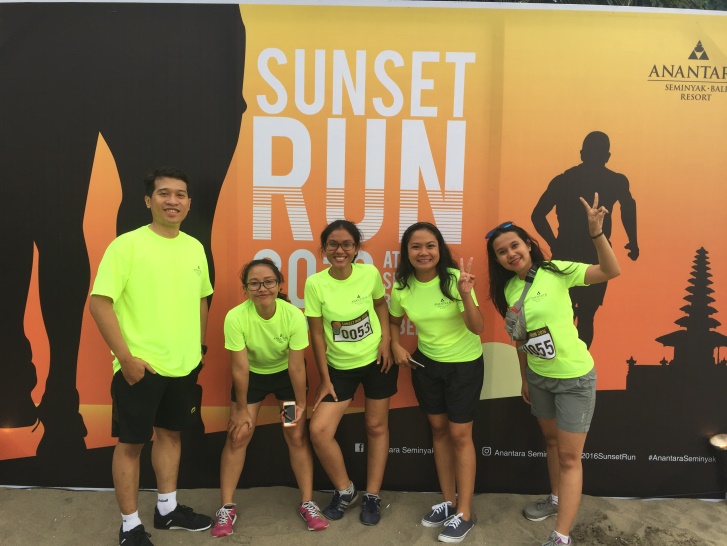 Sheraton Bali Kuta Resort has organized a morning of Beach Body Combat training, the proceeds from which will aid UNICEF funding of programs to provide for clean water and better hygiene for children in developing countries. UNICEF estimates that 1,400 children die each day from diseases caused by dirty water and poor sanitation. 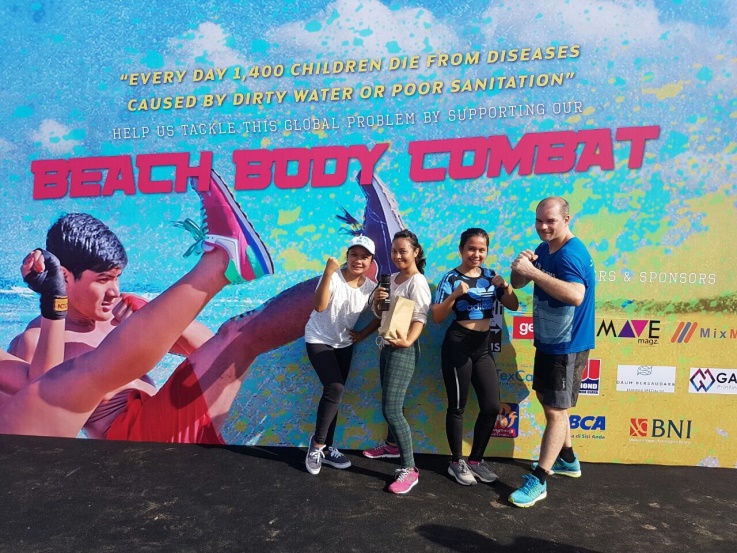 An annual 5K run event organized by Hard Rock Hotel Bali. This year they were partnering with SLB B Sidakarya in Denpasar, with all proceeds going towards building a Hearing Group Class with audio systems for students to learn to lip-read and to identify sounds. 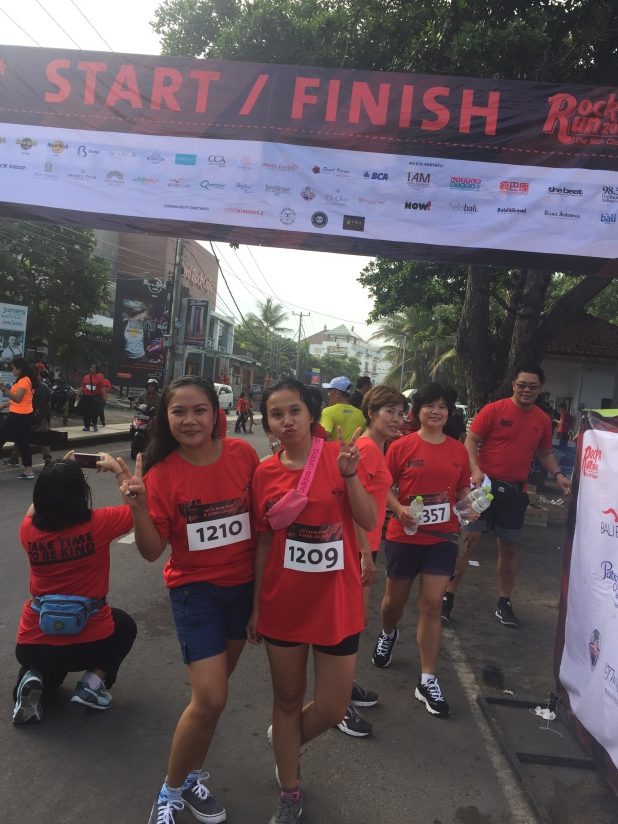 This year, The Westin Resort Nusa Dua, Bali’s Children charity event was something totally different. Instead of its usual concert featuring rising stars in the music industry, the resort chose to host an uplifting session of beach family yoga.

All proceeds raised will aid UNICEF funding of programs to provide clean water and better hygiene for children in developing countries. 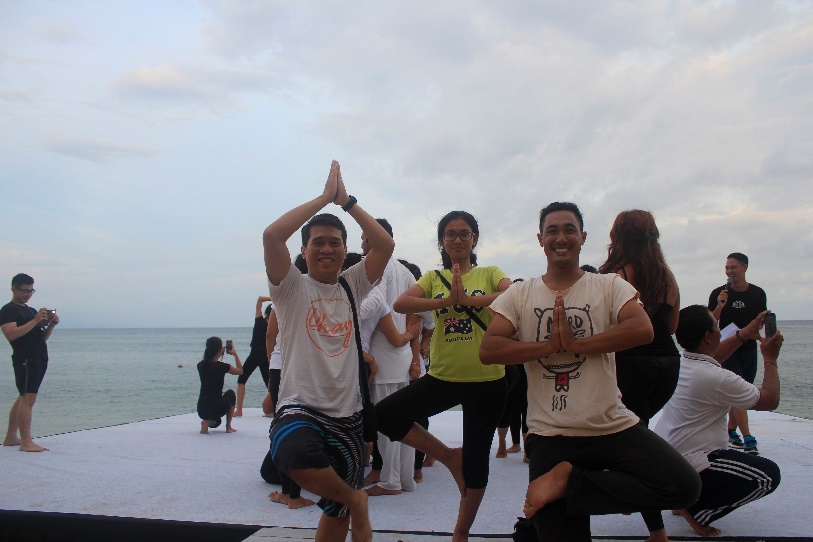